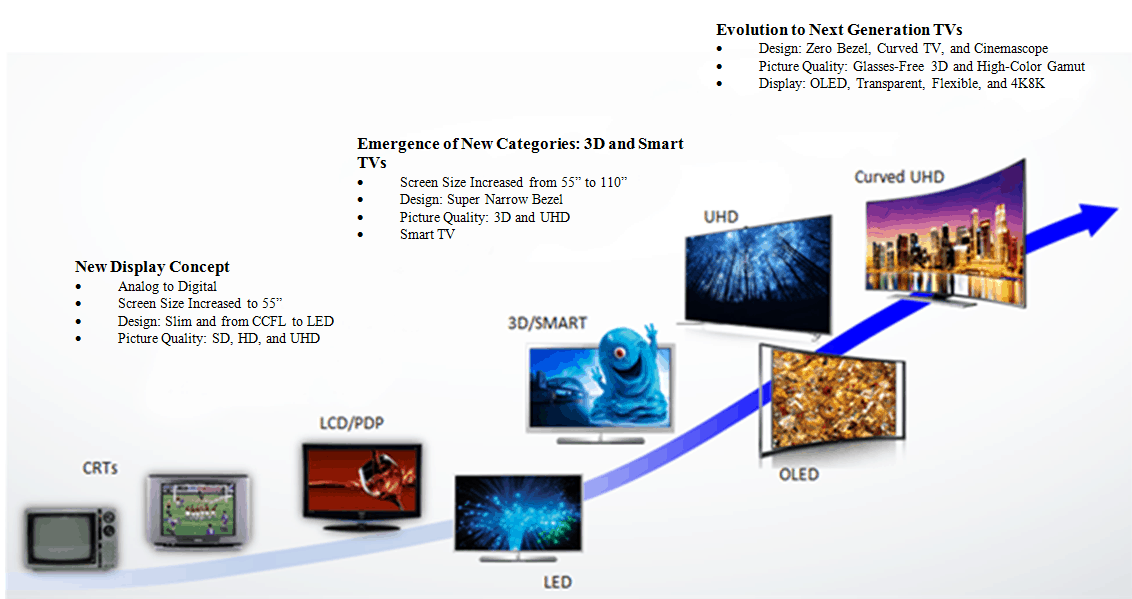 The Evolution of Digital Signage

The definition of digital signage as quoted from Wikipedia:

“Digital signage is a sub-segment of electronic signage.  Digital displays use technologies such as LCD, LED, projection, and e-paper to display digital images, video, web pages, weather data, restaurant menus, or text.  They can be found in public spaces, transportation systems, museums, stadiums, retail stores, hotels, restaurants, and corporate buildings, etc., to provide wayfinding, exhibitions, marketing, and outdoor advertising.  They are used as a network of electronic displays that are centrally managed and individually addressable for the display of text, animated or video messages for advertising, information, entertainment and merchandising to targeted audiences”.

The Evolution of Digital Signage

The term ‘digital signage’ started being used in the early 1990s when some stores in Europe put up some old-school tube TVs and played content from a VCR or DVD.  In the early 2000s, flat-panel displays started to make their debut followed by more affordable LED and plasma displays.

Retailers quickly discovered that the increased quality of the image was having a positive impact on customers.  This in turn pushed digital signage into mainstream retail and got the ball rolling to where every industry got on board and started utilizing digital signage including education, corporate, houses of worship, etc. There wasn’t any organization or business big or small that didn’t operate digital signage in one form or another.

The digital signage bar was raised even higher with the introduction of computer-based media players. The players allow for centrally controlled dynamic content that’s easily updated by the push of few buttons.  This allows for those who are not tech-savvy to still play ball with the competition.

Digital signage is now the norm for most anyone who either needs to provide information, promote something, or simply provide entertainment while customers or clients wait.  If one is not using digital signage and still printing static signs may be considered as living in the ‘dinosaur age’.

As the years have passed, digital signage has become the standard and norm.  It is not a shiny new toy anymore and the impact on people has decreased.  No longer does the standard HD the same “wow” as it once did. Out with the old, in with the new… next on the stage is interactive displays bringing digital signage to the next level.

The Future of Digital Signage

No one knows what digital signage will look like in 5 – 10 – 15 years from now but as technology continues to advance faster, we look forward to the new and creative innovations that await us!

Are you interested in digital signage?  Contact us to request a demo. One of our knowledgeable sales representatives will contact you on time to help answer your questions.

How to Choose a Digital Signage System

Most anyone you ask will know what digital signage is but what many are not familiar with is the...
Read More

What is “digital signage“?
Read More

In a digital signage system, there are many facets and components to consider. Deploying a digital...
Read More